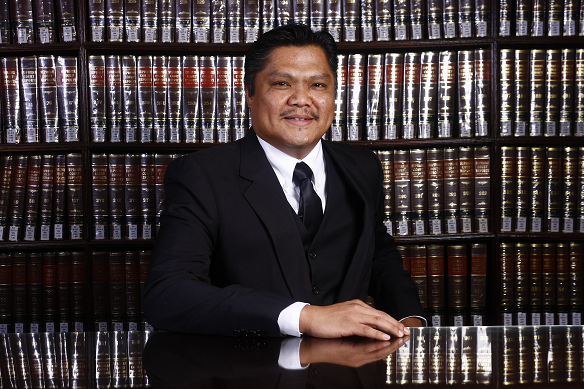 MR. GREGORIO V. CABANTAC received his degrees in Bachelor of Arts and Bachelor of Laws from the University of the Philippines in 1992. Achieving a remarkable feat, he placed third in the 1993 Bar examinations.

After acquiring extensive training at the Litigation Monitoring Department of Accralaw, Mr. Cabantac became the Deputy General Counsel of the University of the Philippines System and was eventually appointed as Assistant Secretary at the Office of the Executive Secretary.

Soon thereafter, he was named the Undersecretary for Legal, Lands, and International Affairs of the DENR. Subsequently, he was appointed Deputy Commissioner for Legal of the Bureau of Internal Revenue (“BIR”).